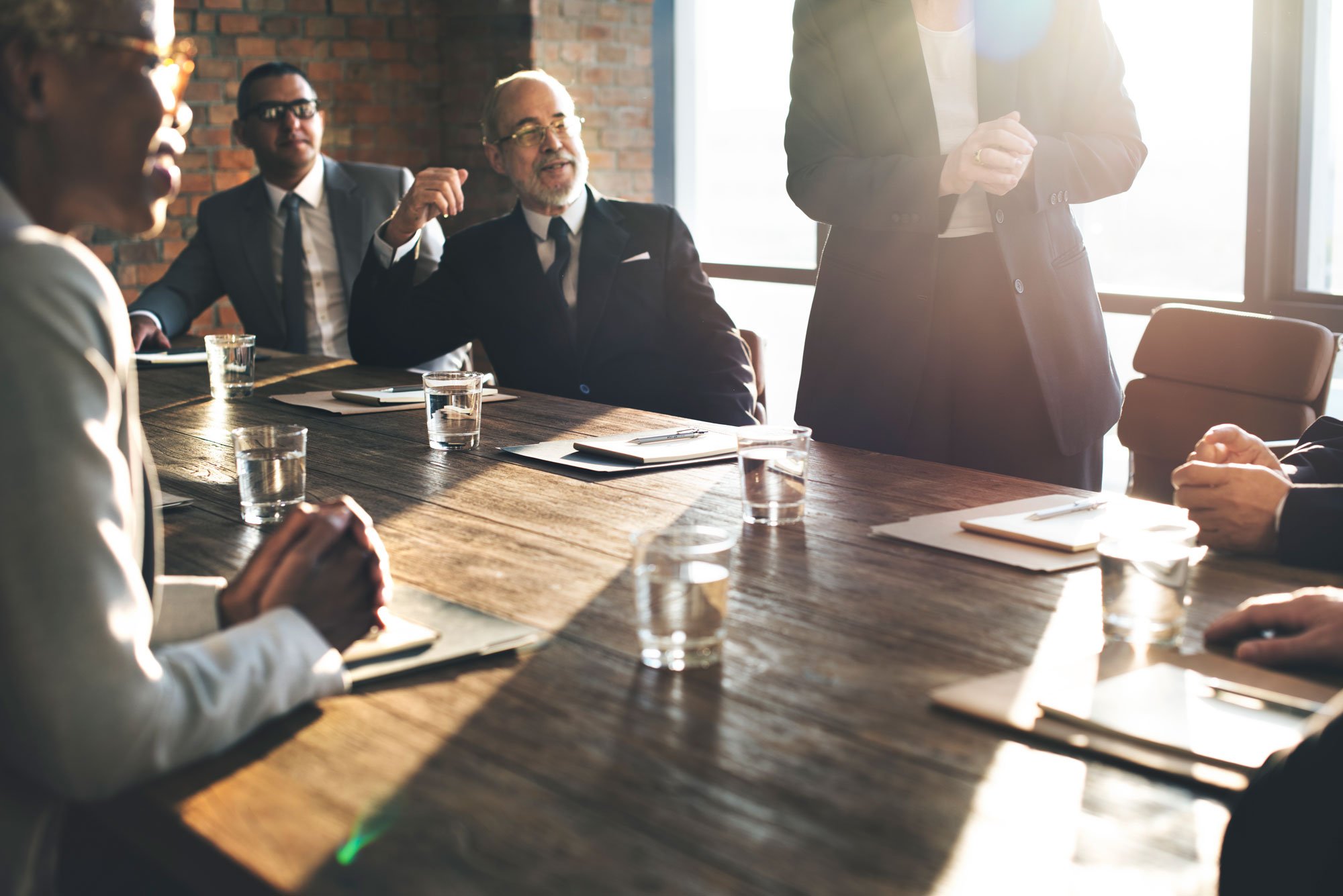 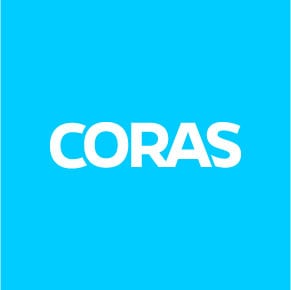 That’s what Marine Gen. James Mattis said in an April 2010 military conference. Mattis’ quote was the at center of an article in The New York Times about the effects of PowerPoint briefings on the U.S. military. Other military leaders who worked with Mattis, who now serves as Secretary of Defense, compared PowerPoint to an internal threat.

A recent opinion article in The Week magazine called for Mattis to ban PowerPoint altogether, likening the tool to a cancer. The article recommends the military turn to an approach utilized by Amazon CEO Jeff Bezos. In lieu of PowerPoint briefings, Amazon uses narratives – four-to-six-page memos that are read silently at the beginning of pitch meetings.

In reality, PowerPoint isn’t a cancer that is killing the military. The problem, however, is that PowerPoint provides a summarized view of an issue, without giving, as Paul Harvey famously said, “the rest of the story.” Plus, it requires managers to spend hours ensuring they have the most up-to-date data and information as they build out their presentation decks. And a change in data instantly renders any previously created decks obsolete, creating even more work.

An attempt to create Amazon-style memos for the military won’t solve their briefing problems either. Instead of spending their time formatting PowerPoint slides, leaders would spend their time formatting memos to ensure the structure and wording is exactly right. And while a memo provides a great deal more information and depth to a report, it still requires compiling a lot of data and ensuring that data stays up-to-date prior to a briefing or other meeting.

Most enterprise portfolio management software systems effectively collect, manage, and report on the data and information required for the briefings/memos, but are still incredibly inefficient when it comes to preparing the briefings.  Everything is there; it’s just a pain to get it out, crunch it, and format it the way you need it.  There must be a better way.

CorasManage eliminates the need to manually extract and crunch data, format your slides, recalculate your data when circumstances change, then fix slides accordingly.  It pulls live, real-time data and formats it to look exactly like the PowerPoint briefing slides you’re using now.  It saves significant time and—because it’s pulling live data—it gives leaders up-to-the-minute information to make the best decisions.  Now you can pull together all the key data and information from projects, portfolios and programs to create real-time projects reviews or briefings. You’re free to take care of your core business, whether that be fighting wars or managing a company, instead of spending hours preparing briefs.

Learn more about CorasManage today, and turn your project reviews and briefings into dynamic business apps.