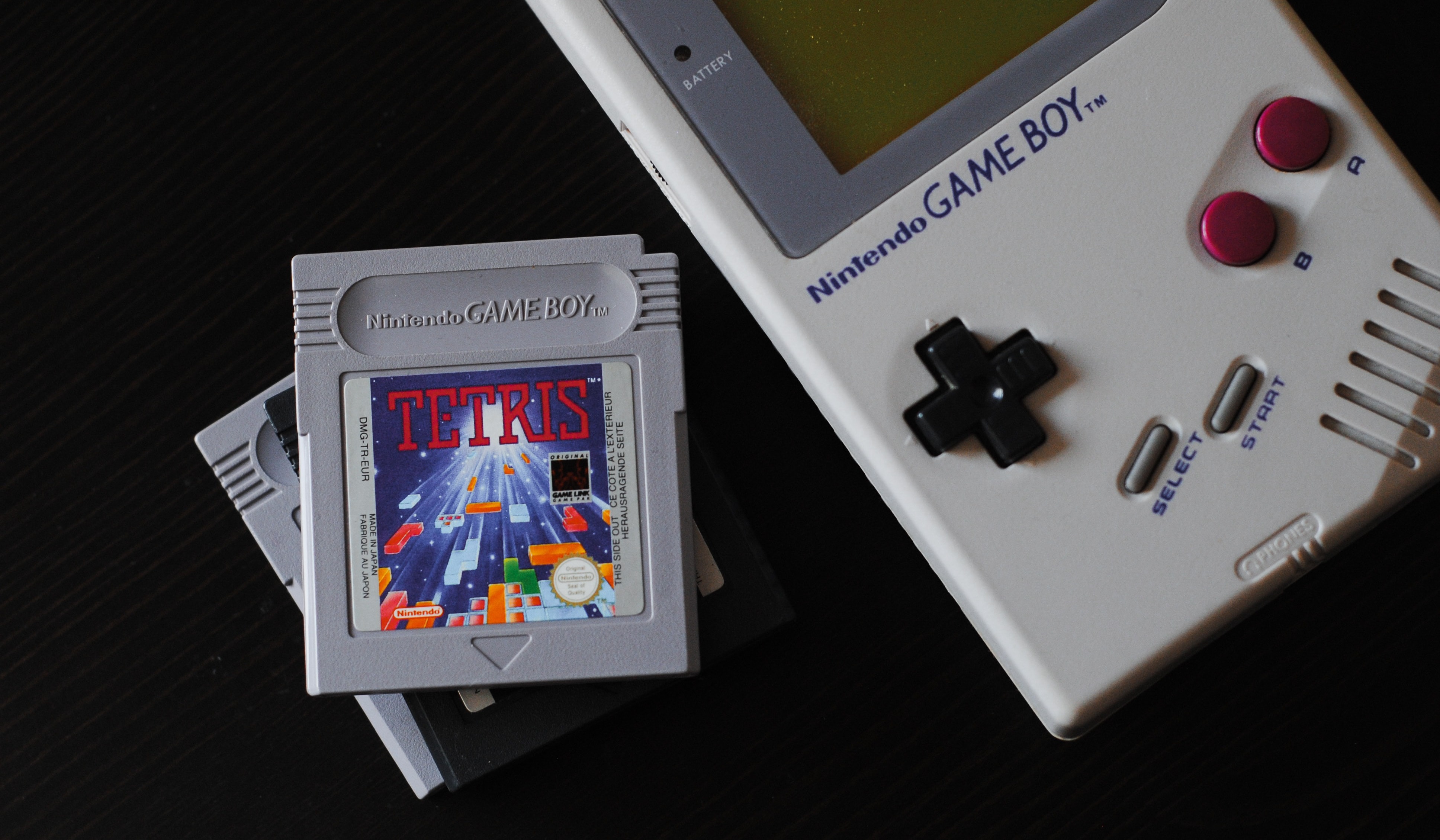 Why Are Humans Suddenly Getting Better at Tetris? 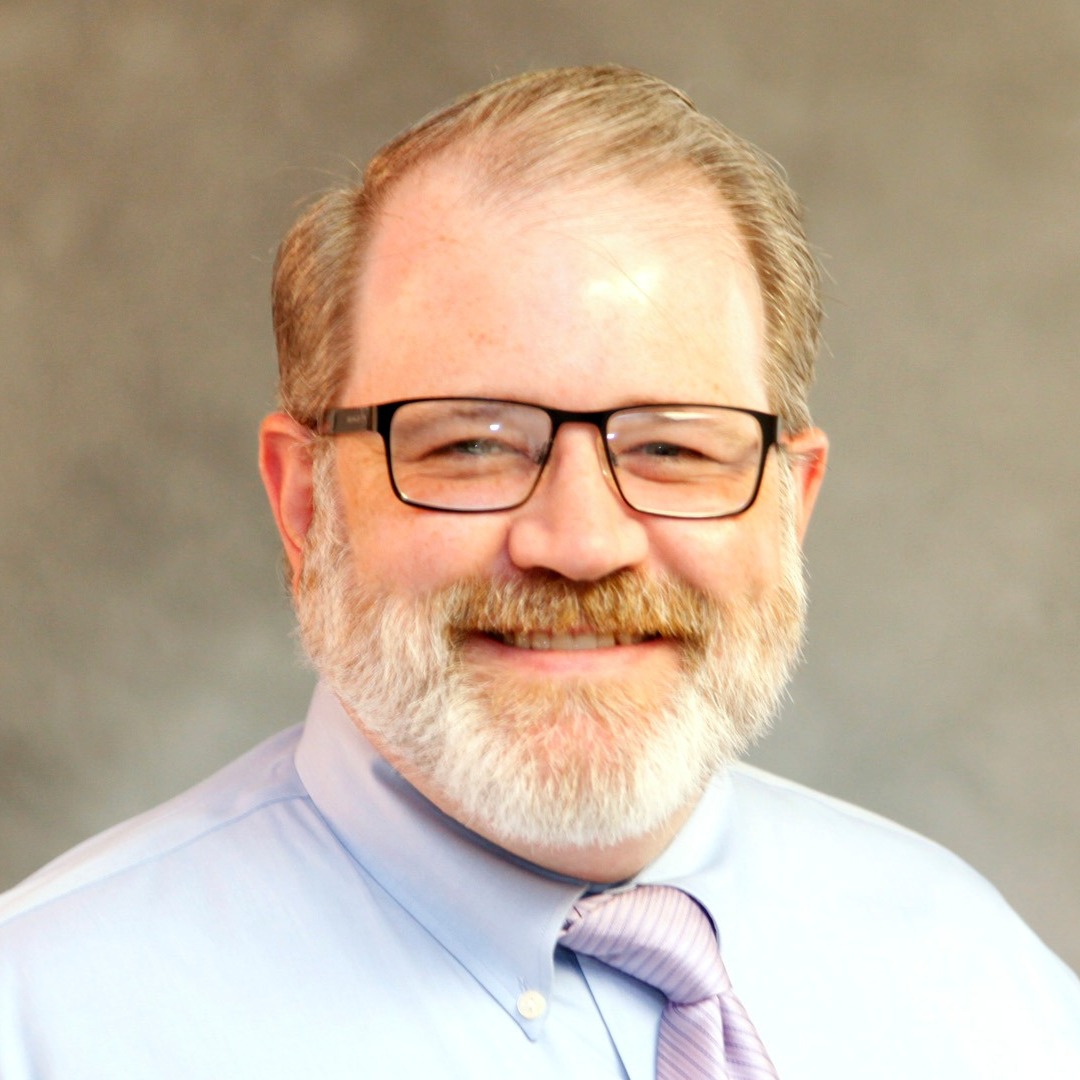 The tile-matching video game Tetris was invented in the mid 1980's and was widely successful. Considering the game is over 30 years old, I expected that the highest scores would have been reached long ago. Turns out, it isn't the case: there are people getting much better at the NES version of Tetris than we saw in the 1990's. What changed?

According to this article, the difference is with communication. In the 1990's we didn't have YouTube or the Internet as it exists today. Anyone who was interested in improving their scores was working in a relative vacuum. A player may have talked with their friends or read tips in a magazine, but there were a lot of NES Tetris players in the 1990's working relatively on their own.

There aren't a lot of people today playing the NES Tetris game but the ones who do play are a dedicated bunch. This small, devoted group can share tips, discuss strategy, and watch each other play. The leveling of the playing field gave the players of the game the ability to exchange information and to see the accomplishments of others which in turn has made a big difference.

What we're learning at Coras is this smaller concept of connectedness towards a video game can be applied to organizations both small and large. The idea that a small collection of people focused on a mission can achieve more than having a large number of people independently working towards a goal makes sense. For NES Tetris players, they were able to achieve this by sharing their status with each other. In our experience, groups and teams communicate with each other daily, they show their progress, and they actively determine best practices. These practices are then saved as Maps in the Maps Gallery, allowing others to benefit from what is learned.

Over time, with the above practices, teams can hone their skills and refine their process, allowing the team to succeed in a focused manner. Putting multiple heads together and allowing for an almost real-time communication channel and iteration process gives users the ability to achieve more than once conceived. What are your thoughts on this concept of smaller groups working together? Has it proved to work in your organization or an organization you know of?

Drop us a comment down below letting us know your thoughts.